How You Should Be Cleaning Your Dryer Vent 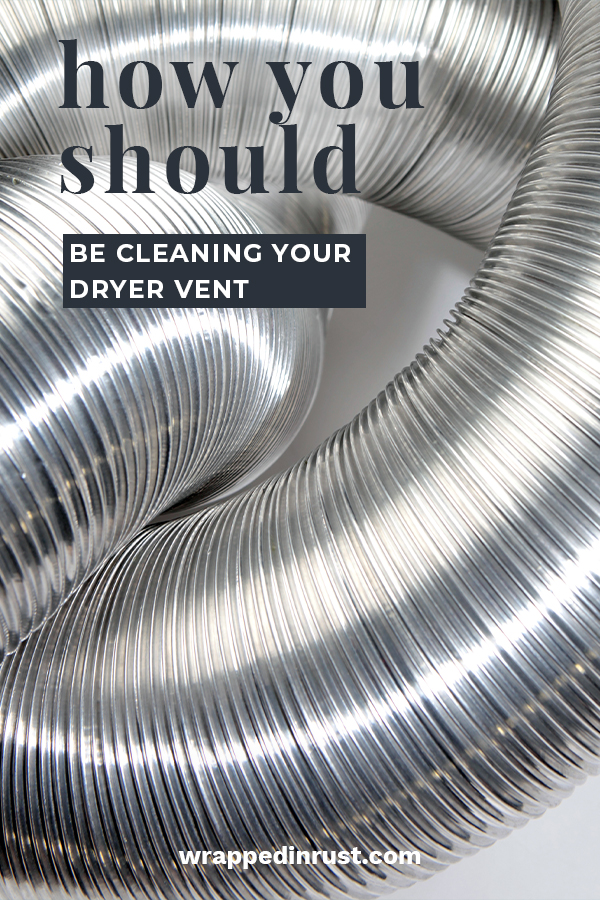 Of all the cleaning hacks out there online, cleaning your dryer vent might be one of the most important. Why? Because that buildup of lint that inevitably collects in your vent hose is a very real fire hazard. In fact, 2,900 clothes dryer fires are reported every year, resulting in 100 injuries, 5 deaths, and $35 Million in property damage. And failing to clean out the lint is the leading cause of these fires (usfa.fema.gov). To help your dryer stay clean and your family stay safe, here are some cleaning tips for clearing that flammable lint from your dryer vent.

Sure, cleaning your dryer vent seems like a pain (how do you get to all that lint anyway, right?), but with a DIY kit, it’s really very simple. Instead of paying someone to come clean it out for you (which could run you $100+), buy a kit with a long brush you can use to get that lint out of there. You can get them from Amazon. 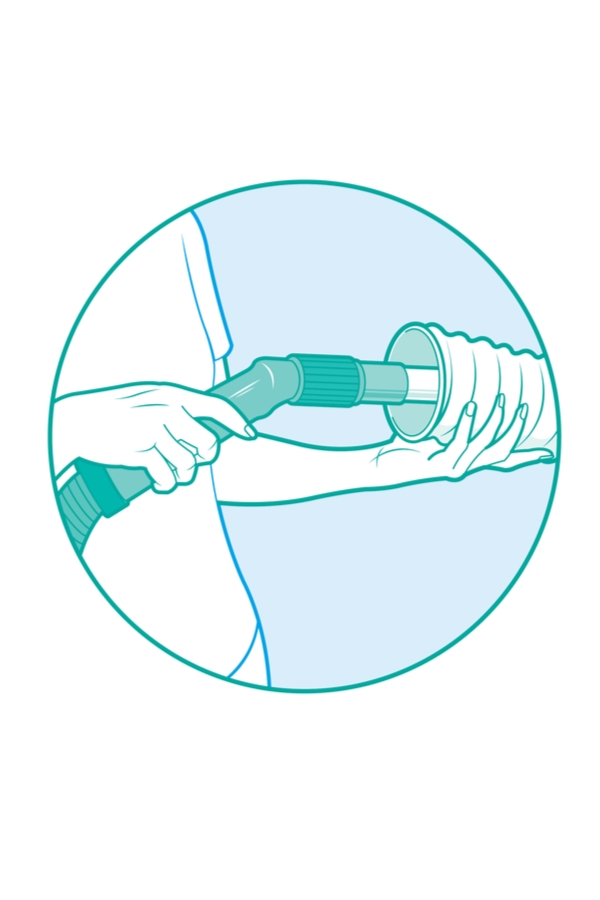 Most dryers have some kind of screen that is easily accessible, meant to catch the lint before it gets into the vent. This certainly helps, but it doesn’t catch everything. Start by cleaning the screen with an old toothbrush, then use the brush in your kit to clean out the space where the screen is held. Get everything out you can with the brush, then use your vacuum hose to reach more lint that you can’t even see. After that, if you want it really clean, use a damp rag to get the rest. 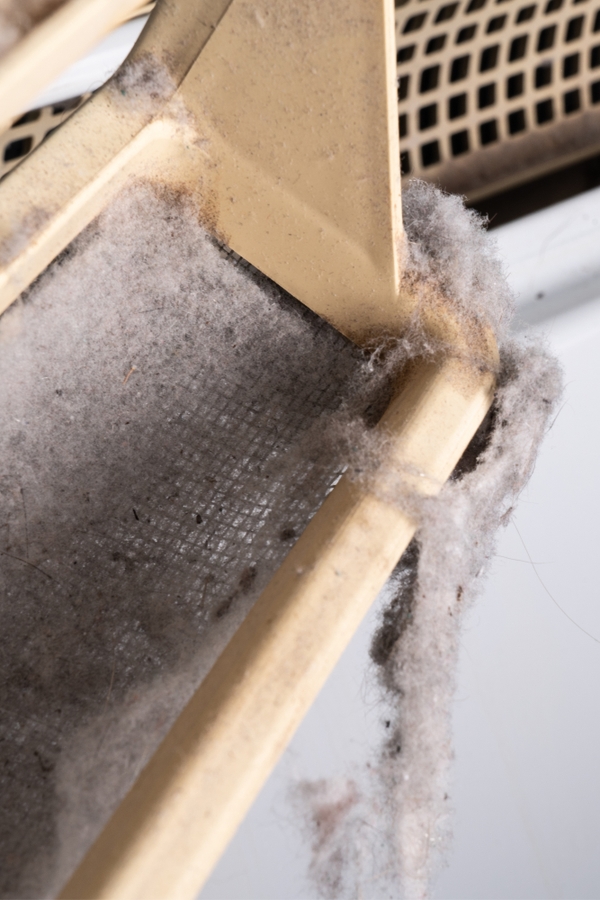 Now it’s time to clean there hose. There’s usually a simple clamp that attaches the hose to the back of the dryer. Undo the clamp and use your long-handled brush to clear it. Carefully spin the brush as you move it in and out of the hose, cleaning the lint off the brush each time you pull it out. You might find that most of your lint came out of the lint trap and not the hose, but there may indeed be large chunks of lint in there that you can’t see — that’s why this process is so important. Clean your dryer vent yearly. See…that was easy! Did you know mopping the floor can also be a total cinch? 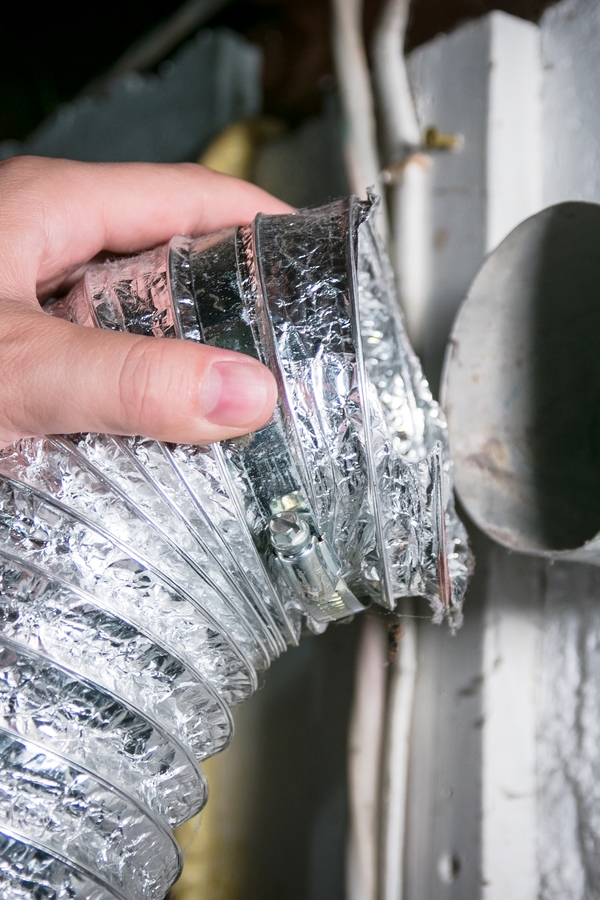 Finish Spring Cleaning in Only an Hour 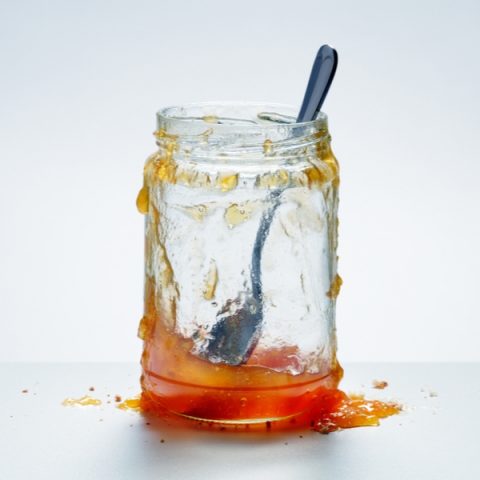 Follow my blog with BloglovinHave you ever opened your cupboard or walked into the kitchen to see a big, sticky

Things To Clean With A Pumice Stone {Besides Your Toilet}

Lazy Girl Cleaning Hacks That Will Change Your Life

Best Things To Clean With Q-Tips {Besides Your Ears}

Shower Cleaning Hacks: Why You Should Wax Your Glass Shower